Aave is one of the largest and most popular DeFi (Decentralized Finance) protocols in the world. In practice, DeFi means that traditional financial services are brought into a decentralized blockchain, eliminating the need for third parties such as banks. Most DeFi services, including Aave, have been developed over the Ethereum blockchain.

Aave is currently the most popular decentralized peer-to-peer loan service in the world. Users can either earn interest by depositing funds into the service or borrow funds stored by other users to the service. All this is possible without third parties, such as banks. Aave’s range of services is constantly growing, and at some point we may find ourselves in a situation where Aave offers its users an even more diverse range of services than many traditional banks.

Aave is a distributed, open source DeFi protocol that also has its own ID, AAVE. Account owners can vote on Aave development and thus influence the direction of the protocol through their actions. In addition to this, Aave also has a betting function, where the owners of AAVE accounts can choose to lock their AAVE account in the service. At this point, it is good to remember that stacking your AAVE is a different matter from the loan service mentioned earlier in the text, where it is possible to get an annual interest rate on your deposit. Aave staking is a protocol security mechanism that prevents liquidity problems and protects the funds of service depositors in the event of a sudden market disruption. By stacking the AAVE, it is also possible to earn interest income in exchange for tokens deposited in the service. Of course, interest is also paid on AAVE codes.

The Aave does not have its own blockchain, and the protocol works like most other DeFi protocols on top of the Ethereum block chain. It currently supports several cryptocurrencies built on top of the Ethereum blockchain, and the range of services is constantly growing. Something about Aave’s popularity says it’s one of the world’s most significant DeFi protocols in terms of the amount of wealth locked into its protocol. 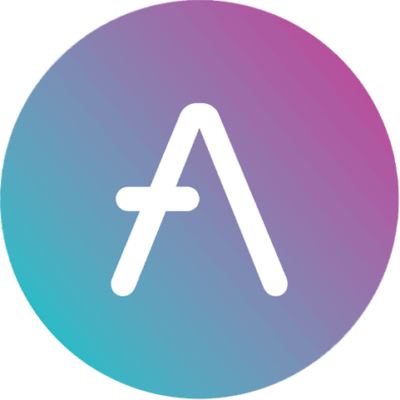 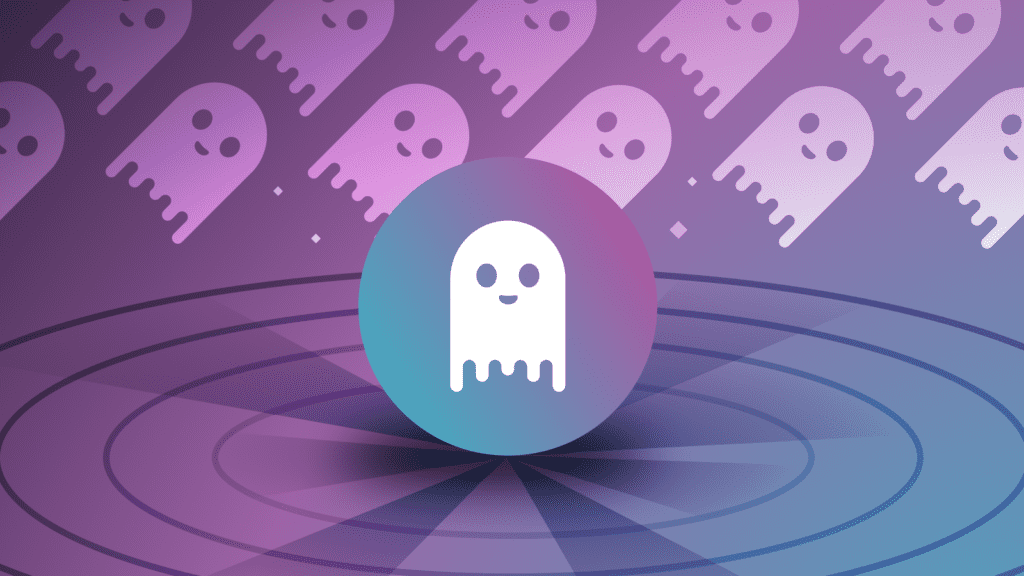 Aave was founded in 2017. The founder and current CEO of Aave is Stani Kulechov, who has a Finnish background. Aave is currently headquartered in London and employs many of the most skilled experts in the cryptocurrency world.

Aave was originally known as ETHLend (Ethereum Lending). In 2017, ETHLend offered ICO (Initial Coin Offering) and raised $ 16.2 million in funding. Next year, ETHLend changed its name to Aave (it means ghost in Finnish). In connection with the name change, the operating model of the service was also changed. The new operating model made it easier to provide liquidity to the protocol.

The protocol began operating on the Ethereum network in January 2020. In 2020, it also received a license from the UK Financial Conduct Authority, making Aave the official electronic money institution. It has been one of the most significant pioneers of the DeFi protocols since the beginning and has defined the direction of the entire DeFi sector through its activities.

How does Aave work?

Different DeFi protocols allow for an open market that works much more efficiently than the traditional banking system. DeFi brings the services familiar from traditional banks from existing centralized systems to completely new decentralized systems. The advantages of Aave and other DeFi protocols over current centralized networks are undeniable. One essential feature that distinguishes Aave from centralized systems is transparency. Aave operates in an open block chain, so the operation of Aave is completely transparent. Users of the protocol and those investing in the AAVE logo know the current development of the project.

It is a fully decentralized system and the service itself does not manage the cryptographic currencies stored by the users. Thus, users of the protocol always own the encryption currencies stored in the service. Ownership of the logo will not pass to Aave at any stage of the process. Aave differs much in its policy from traditional centralized financial service providers.

Aave is a decentralized peer-to-peer loan service, so it is the responsibility of service users to provide the liquidity provided by the loans. Aave users can earn interest income from the funds they store in the service. Aave gives depositors an amount of their own interest-bearing aTokenesis (Aaveinterest-bearing token) equal to the deposit. Aave aTokens are created upon deposit and destroyed upon redemption of the deposit. For example, if you want to store Chainlink LINK characters in the protocol, you get the Aave aLINK in return.

Aave aTokens allows user deposits to be locked to the protocol. Aave aTokens interest income collected by the tokens allows you to withdraw more funds from the service than you saved when you redeemed the deposit. Upon redemption of the deposit, the tokens will be exchanged back for the currency that was originally deposited in the minutes.

In addition to providing liquidity, it is also possible to borrow from the Aave protocol. Aave offers a fully automated lending service where anyone can borrow cryptocurrencies without the cumbersome and time-consuming processes known to traditional banks. The most significant advantage of Aave loan service is that it is possible to obtain liquidity by using the service without selling cryptocurrencies.

In practice, borrowing always requires insurance, ie the collateral must be significantly higher than the loan amount. The more significant the difference between the collateral amount and the loan amount, the better the loan is protected from the borrower’s perspective. It is known that the exchange rates of cryptocurrencies can change very quickly. A sudden and sharp fall in the exchange rate can lead to a situation where the protocol automatically sells part of the deposited collateral to reduce the total amount of the loan.

Should you invest on AAVE?

Aave is one of the most popular DeFi protocols in the world. DeFi, on the other hand, is one of the most significant things made possible by encryption currencies and the blockchain. Several experts believe that DeFi will change the way we use banking services in the future. DeFi is a unique entity with significant advantages over traditional systems.

Aave Protocol is being actively developed, and its range of services is likely to grow in the future. Aave has succeeded in providing its users with an easy-to-use and reliable DeFi protocol that is constantly striving to evolve and innovate. Aave has gained immense popularity among those who have invested in cryptocurrencies, and its story is just beginning.

Who is the founder of Aave?

Aave was founded in 2017. The founder and current CEO of Ghost is Stani Kulechov.

Is it a good investment?

It depends – AAVE has gained immense popularity among those who have invested in cryptocurrencies, and its story is just beginning. Many believe it to be a huge success!