The Complete Introductory Guide to Ripple

For many people, the term “cryptocurrency” is almost synonymous with Bitcoin. Although this isn’t necessarily a bad thing, it, quite often, robs many of the chance of exploring other lucrative options besides the two most popular cryptos, i.e., Bitcoin and Ethereum.

As always, Finvesting.net is committed to educating adventurous traders and investors. We’re particularly interested in helping them explore the myriad ways of becoming actively involved and making money in the crypto space — through Ripple, in this case.

Given the recent buzz around the cryptocurrency, the Finvesting team has put together this intro guide to teach you all you need to know about Ripple and XRP in 2022.

What Is Ripple (XRP)?

Ripple (ticker: XRP) is a digital asset named after the company that developed it: Ripple Labs. It was founded in 2012 by one of the oldest companies in the blockchain space. The company developed a payments solution named “Ripple Payment Protocol” as a new network of transactions to replace traditional solutions like SWIFT and other networks.

The origin of Ripple can be traced back to 2005 when a young developer, Ryan Fugger launched a blockchain currency precursor called RipplePay.com. Fugger worked together with Chris Larsen and Jared McCaleb in 2011 to develop a decentralized digital payments platform to replace his existing solution. The idea was to verify transactions through community-based consensus instead of a network of miners, as is the case with Bitcoin.

Ripple currently ranks among the top ten cryptos in the market despite the current challenges it’s plagued with. Since its development and launch nine years ago, numerous companies around the world — notably centralized institutions like banks and governmental organizations — have adopted Ripple’s software to ensure seamless and swifter transactions.

Unlike the top two cryptocurrencies (Bitcoin and Ethereum), XRP relies on a new technology called Ripple Ledger – a similar network to the famous blockchain which enables XRP transactions to be conducted more efficiently. One of the aims for the design and development of the coin is to facilitate seamless and cross-border transactions which are both faster and cheaper. 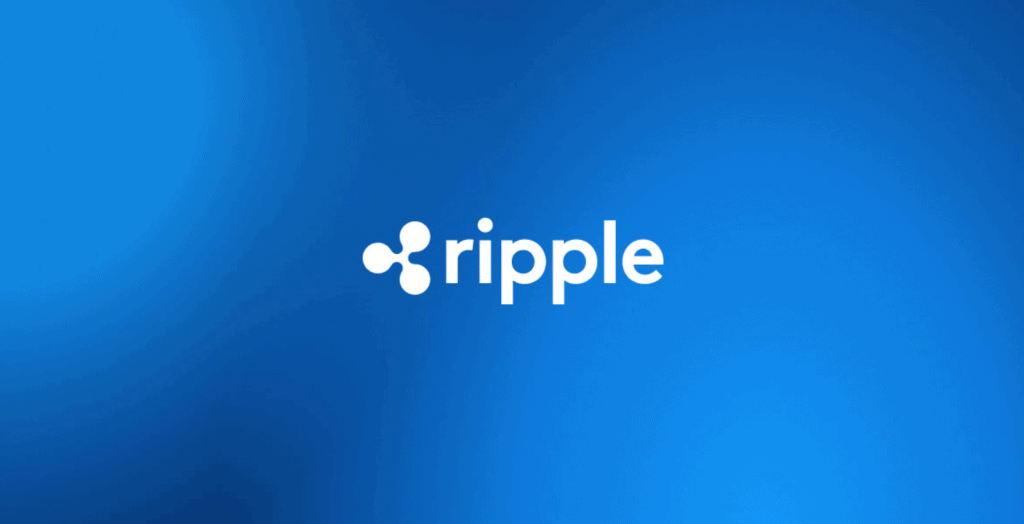 Beyond all doubt, transactions on the RippleNet are a lot more efficient than most crypto transactions in the market. Though there are still unsettled concerns and limitations keeping many investors away from it, here are some key strengths and weaknesses of Ripple.

The Performance of Ripple (XRP) in the Cryptocurrency Market

Unlike other cryptos, the Ripple token is not essential to make transactions. Other tokens require gas to process the transactions but there is no gas involved in the xCurrent RippleNet transactions which is one of the major things that made it an amazing platform for financial institutions.

The XRP token and RippleNet Platform are not codependent. Therefore, about an equivalent of $0.00001 worth of XRP is burned for each transaction using xRapid on the RippleNet platform. The accumulation of this transaction fee has gradually caused decay to the total supply of XRP. The current circulating supply of the token is 45,404,028,640 (approx. 43 Billion) compared to the 100 Billion max.

XRP is a kind of cryptocurrency that cannot be mined. The full supply of the coin was released when the network was launched and the founders withheld 60% of the total supply.

The coin depends on the people’s belief in the sustainability of Ripple as an organization and the growth of the RippleNet Platform. Though the total supply of the token diminishes, Ripple can always mint new coins at will to replenish the circulating supply.

XRP is one of the widely traded coins on popular exchanges like HitBTC, Binance, BitBank, Upbit, Bithumb, Huobi, Bitfinex and much more. It forms trading pairs with other cryptocurrencies like USDT, BTC, ETH and also fiat currencies like USD, EUR and JPY.

Around December 2020, the United States Securities and Exchange Commission filed a lawsuit against Ripple (the company) that XRP is not a registered security. This allegation has caused an adverse effect on the token as many investors pulled out of the company. However, XRP has turned the tide around, thanks to a group of passionate HOLDers and some credit to the recent surge in the crypto markets — particularly Bitcoin — caused by Elon Musk and the shift of attention towards Dogecoin.

Interestingly, Ripple has responded to the lawsuit filed against them. The CEO of Ripple, Bed Garlinghouse considered the class action a bully as XRP as crypto is not a security that needs to be registered.

A Forbes analyst who is also an XRP critic, Frances Coppola said he believes the lawsuit is the beginning of the end for the coin as many are already dumping the coin as quickly as they can. However, many still hold their faith in the potential of the token to rise as a valuable asset.

Bar the unexpected pitfall it had, XRP has a great run in 2020 and considering many factors including its widespread adoption, it’ll rise again. Some parts of the crypto community believe that the debate around its centralization will fade away soon, but only time will tell.

Above all, it’d be best to do your own research before you finally decide if it’s a platform worth investing in.

What is the difference between XRP and BTC?

Among many differences in BTC and XRP, one of the resounding differences is the consensus protocol Ripple uses. On the other hand, BTC uses the PoW – Proof of Work algorithm. Contrary to Bitcoin’s operation, XRP uses the XRP ledger Consensus Protocol where a group of users called ‘validators’ keep the record of transactions and maintain the integrity of data in the ledger compared to miners in the case of BTC.

How can I buy Ripple?

Like any other cryptocurrency, you can purchase XRP on cryptocurrency exchanges online. You can check out popular options like Coinbase, Binance, Kraken and Coinmama. All you just need is to get an account with whatever exchange you decide to trade with, deposit your funds and purchase XRP. There are other articles on Finvesting.net on buying cryptocurrencies.